It was just a pool of water at the bottom of a stone staircase, that could have been left by the rain. But, these seasoned archeologists knew better and believed that the water was worth exploring. Kristin Romey, archeologist and editor for National Geographic, was one of the first people who planned to explore what was beneath this water.


On the surface, in northern Sudan, Kristin made her preparations by a large monument - a relic honoring a king from another time. This part of Africa was once part of a huge Kingdom that crossed many borders in the continent, and Kristin believes that there are more clues about this era waiting underwater. Throughout her career, she has seen some astonishing sights, but this one was particularly special.

But she couldn't have predicted what a big impact this discovery would make on the region and history as a whole... 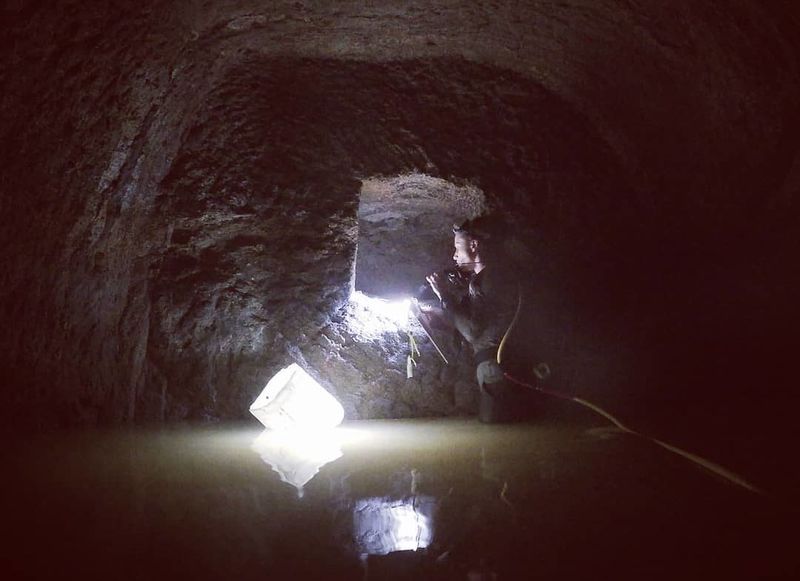